Swingers resorts, hotel takeover and swinging cruises are becoming more and more popular. As a matter of fact, swinging has become so much more mainstream over the past few years. Propelling an increase of lifestyle resorts around the world where you can participate in the swinger’s lifestyle.

If you are going to Europe or live there, and  want an easy sex-capade or a naughty weekend look at these 5 top swinger hotels in Europe. 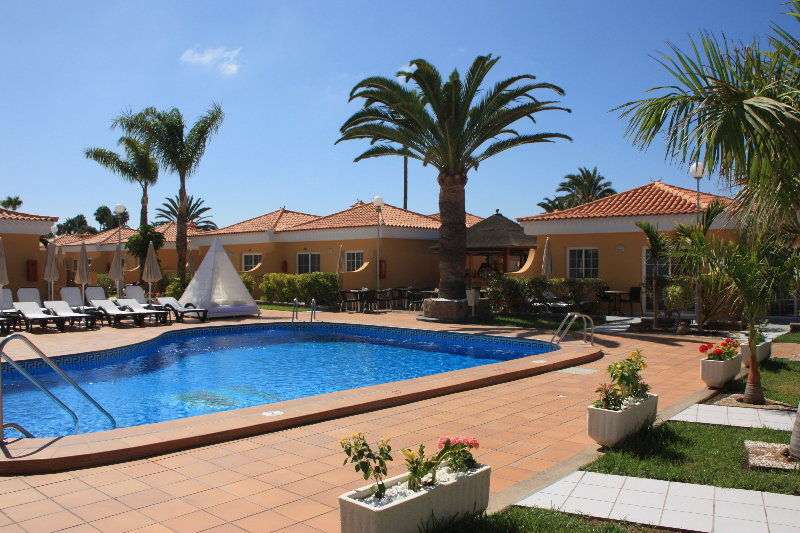 La Mirage is the first Swinger complex in the Canary Island. La Mirage consists of 32 individual bungalows. Some of the rooms have connecting doors. It has a swimming pool, two whirl pools, pool bar and various game rooms for couples.

At this adults-only, clothing-optional hotel, couples are also known to get intimate in public.

This hotel is located just a few minutes away from the entrance of naturist holiday camp Cap d’Agde.

With it being conveniently placed next to Cap D’Agde it inspires couples to explore their naughty side. The hotel includes a couples lounge, rainfall showers and themed evenings. 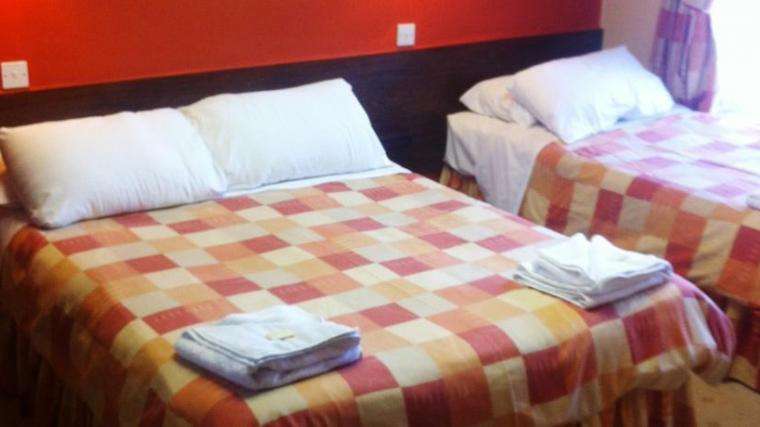 Blackpool’s Paradise Hotel is currently owned by Sue and Keith Locke who have said the hotel is for “swingers” and “liberated adults”.

Sue said the hotel has a wide range of guests ranging from high ranking society to your ordinary ‘Joe’ and they are fully booked nearly every week.

The hotel – just yards from the famous Golden Mile – can sleep 16 couples at a time.Regular parties are held in the bar – with guests and visitors then heading to one of the “playrooms”

There are three playrooms so there’s plenty of space and one is done up like a dungeon.The hotel caters for couples three weekends out of four – and holds a singles’ weekend once a month. 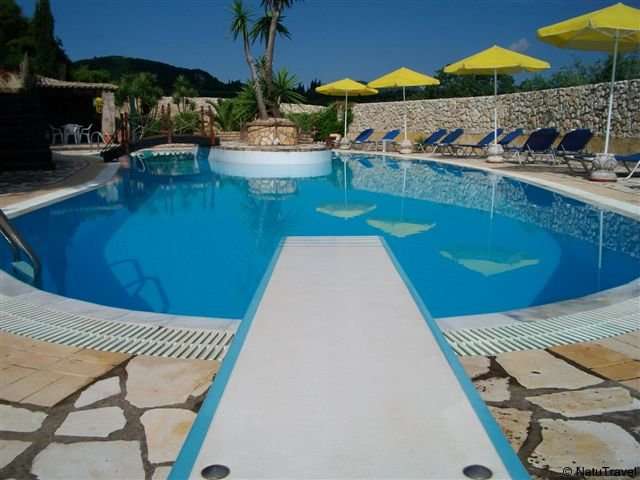 If you’re not into full swap but more into soft swinging  or soft swap or even first time swingers this is the ideal place for you. Soft swap couples is where couples participate in sexual acts in the same room as each other but don’t actually swap sexual partners .

Located on the idyllic island of Corfu, Greece this boutique hotel has four bedrooms and is clothing optional.

5. The Toren, Amsterdam, The Netherlands 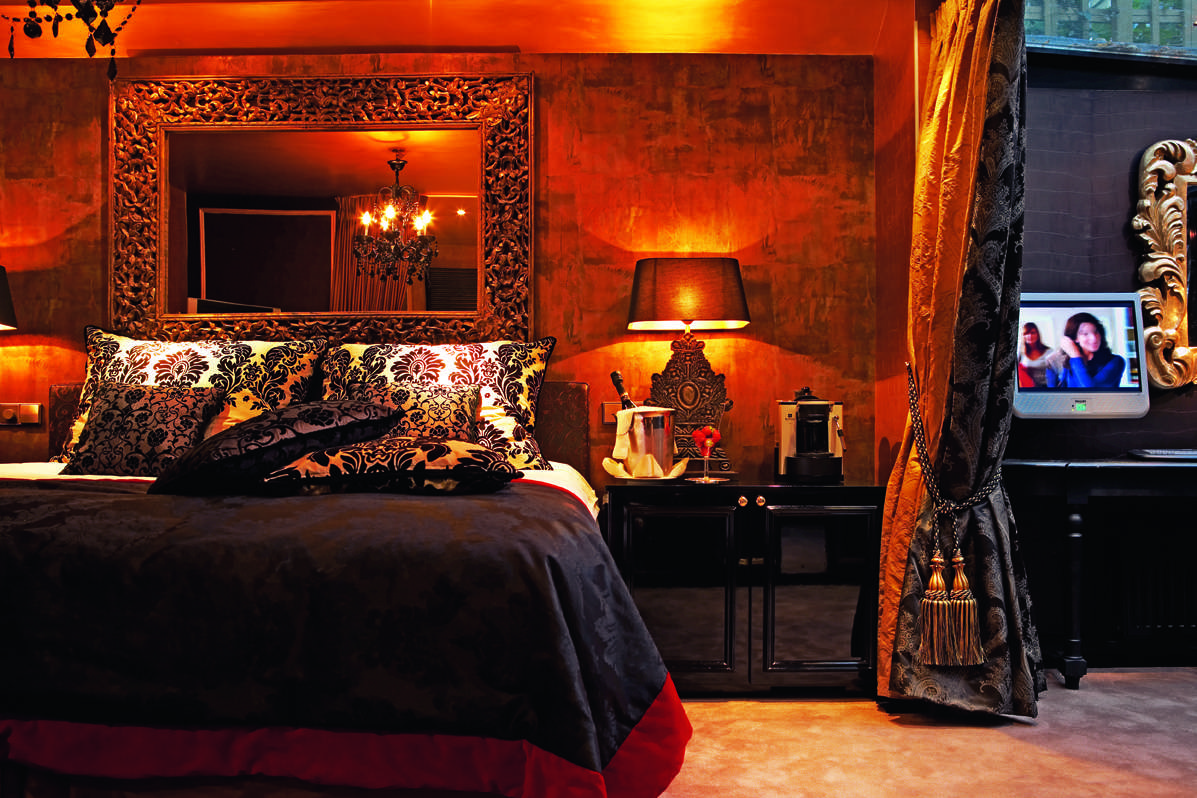 While not explicitly advertised as a swingers hotel, the Toren you’ll likely find it listed in swinger forums.  It has been described by a visitor as “a gateway to uninhibited nudity, sex, culture, museums, more sex and amazing dance clubs.” It really goes with being in Amsterdam – the land of the free spirited sexual population.