Some movie sex scenes are so hot they beg for repeated re-watching. The only thing better than watching one of your favourite sex scenes is – re-enacting them.  Sex is a normal, healthy part of being human and it’s great that some movies or TV series reflect that. They have the ability to evolve mores, tastes, lessening hang-ups, push boundaries and bust sexual taboos.

On that note, here are some hot, graphic and ground-breaking sex scenes on screen. Below are 6 films that you might have felt inspired to recreate.  6 movie sex scenes you’ll want to copy. Have we forgotten your favourite? Let us know.

You must have heard of The Witcher, a Netflix series worth watching if only for episode 3. This episode features a very, very hot sex scene between Yennefer and Istredd who have sex in front of an audience. This one is for the exhibitionists out there and plays on all the ultimate voyeuristic fantasies.

This is for those who fantasise about girl-on-girl encounters. The sex scenes between the main protagonists (Rachel Weisz and Rachel McAdam) are some of the hottest you have ever watch. 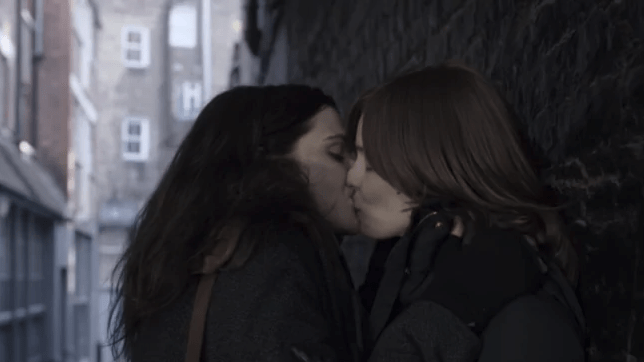 Featured photo by Shamin on Unsplash

How many of your fantasies have been inspired by a sex scene in a movie?

Sexuality is one of our most basic drives, but it's also fundamental to our identities as people. Writing interesting pieces about sex, the lifestyle and the different aspects of human sexuality is a challenge that we will endeavor to take .