Having sex in public is freaking hot. Of course, there’s always the risk of getting caught like many couples in 2015 did. Let’s recap and learn from their stories.

There are sure to be many more stories out there of public sex in 2015. However, these are the ones that were caught on tape and the whole world got to know about it.

1. The couple who had sex outside a store while a bunch of teens looked on in horror

A bunch of California teens witness two people getting it on right outside a shopping store. What’s more, the dynamic duo didn’t even know each other before they started bumping uglies in broad daylight.

The man, who is 20 years old, was arrested and jailed, while the woman, 37, was allowed to leave with nothing more than a written citation. Having sex in public can be a tricky affair.

2. The couple who had sex in a public park while a group of office workers watched.

A couple in West Sussex, chose for their rendezvous a public park rather than their bedroom or an hotel room. Because what’s better than having sex outdoors? Unfortunately for them though, their location was easily seen from a nearby office.

3. Couple caught fucking in office by entire pub across street. 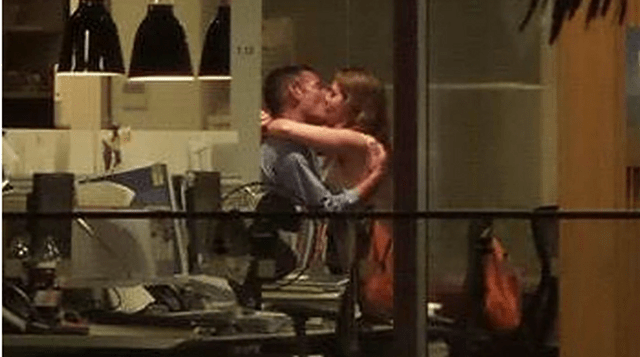 That’s what happened inside of offices of Marsh Ltd in Christchurch, New Zealand. A man and a woman, who were employed by the insurance company at the time, mistook the window tinting for darker than it actually was. As a result, several patrons at the bar across the way snapped photos and possible video of the two fucking.

4. Couple busted having sex on a subway. 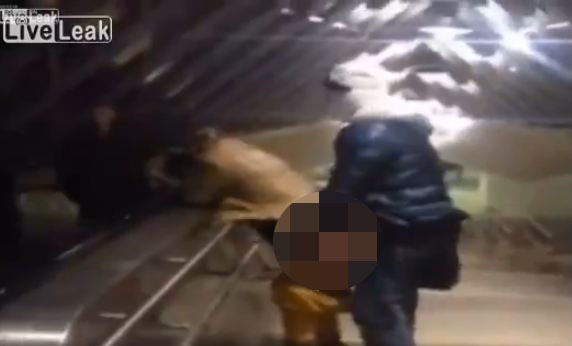 This lusty display in public left everybody surprise. The couple in question were having sex, in public, on a subway escalator with a baby strapped to one of them. You can watch the uncensored video if you don’t believe it.

5. The couple who had sex in a museum’s Fifty Shades exhibit.

After watching Fifty Shades this couple waited for the museum staff to clear out and the house lights to go down. Then the banging began full on and continued to have sex everywhere in the building. The couple didn’t hold back as they moved around, but they didn’t realize security was watching.

6. The couple who had sex in the middle of a mall parking lot.

These are all reminders that sex in public isn’t as easy to get away with as you might think! 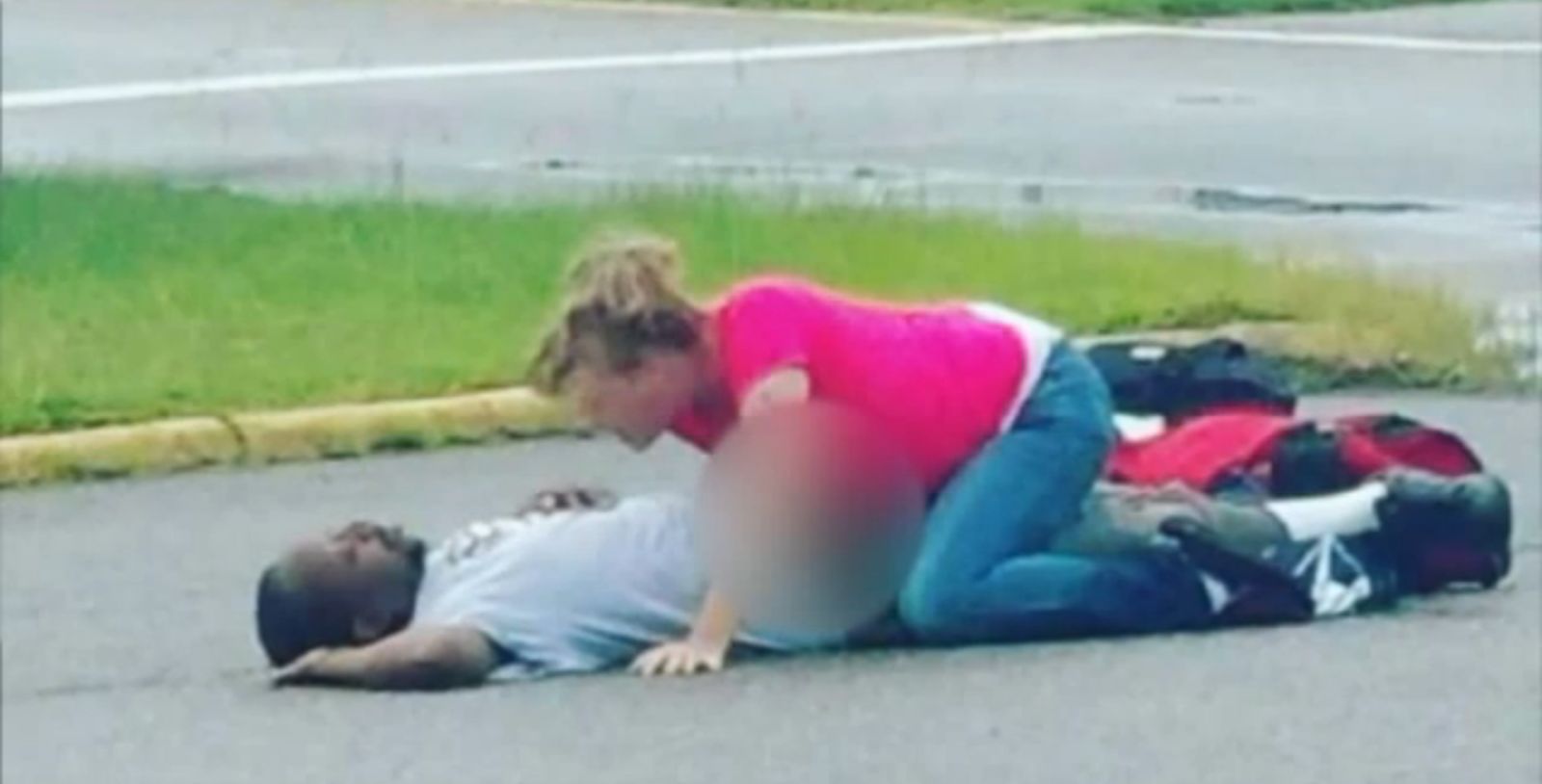 This couple admits getting drunk and then having sex in the middle of Norfolk parking lot. When police found the couple, they claimed the man was unconscious, but the man says he fully consented to the sex and was awake at the time, and only later passed out from drinking too much.
7. Thrill seeking couple who had sex while riding a motorbike.

A couple in India were trying to set a new record for public sex it seems. They rented a motorbike and skillfully proceeded to having sex while driving around and the man with no pants on. The couple was eventually pulled over and allegedly admitted to having sex on the bike before being fined 1,000 rupees, or $16.
8. The woman who had sex with herself in her school’s library. 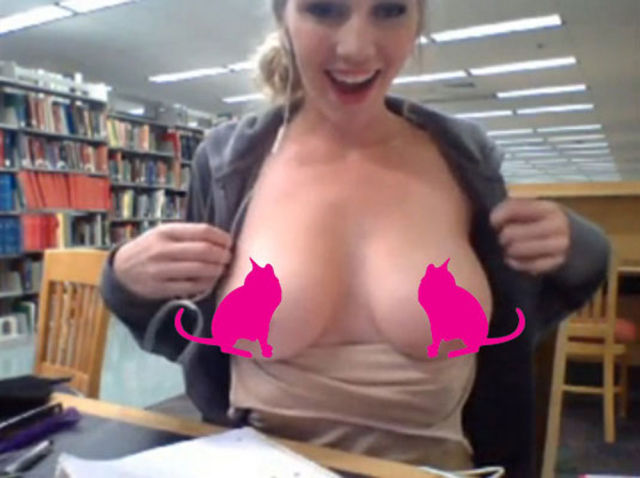 Having sex in public is freaking hot. Of course, there’s always the risk of getting caught like these couples. These stories serve as a reminder that public sex is not as easy as you think. If you’re considering having public sex just make sure you don’t get caught as in some countries you can get arrested. Read How to have public sex without getting caught

I am passionate about improving relationships and the dating world, specifically the sexuality component. Maya enjoys writing about relationship, exercising, and going to the beach whenever she can.